The most beautiful buildings in the city

When you take a walk in an historic city like Nafplio, it is most likely that your mind gets lost in such beauty and unable to focus on some important spots...
In short, you do not know where to look first! Or, even if you stand amazed opposite an impressive building, you may not have any idea about the story it bares.
In your next walk, I suggest that you stand a little more in front of ten characteristic buildings of Nafplio, now knowing what they can really tell us behind their facades:

The three-storey building on Amalias Street, which houses the War Museum, was the first Hellenic War Academy, which operated in July 1828 by the initiative of the first Governor Ioannis Kapodistrias and was built by craftsmen of the stone, that were the specialists of the time.

Even if you have come to Syntagma Square for a coffee, you can not fail to notice this building, built in 1713 by the Fleet Predictive Mr. Augustine Sagredo, initially to become a warehouse and afterwards barracks. The building is the reference point that dominates in the square.

One of my favorites is an exquisite neoclassical building on Sidiras Merarhias Street, which previously had housed the city Hospital, the Gendarmerie and one ... tavern, and since 2004 it hosts unique works of art. Do not hesitate to open the door and enter the courtyard!

On the coastal road, next to Filellinon Square, has recently re-opened its gates in September 2018, hosting artworks for the annual Nafplio Naval Events. This historic landmark building, designed by the architect Stamatis Kleanthis, was built in 1830 to become the Customs office and operated as such until 1999.

In Kapodistrias Square, this neoclassical building was based on plans by Anastasios Stamatiadis, it was completed in 1911 and was sponsored by the Greek benefactor Andreas Sygros. At the entrance you will notice the busts of Anastasios Polyzoidis and Georgios Tertsetis.

Just behind the National Bank, on Staikopoulou Street, it was built as a mosque in 1730 by Aga Pasha and it is a sample of Turkish architecture. You will notice the inscription, which says that the first Greek Parliament started operating here in the years 1825-1826, while you will be impressed to know that it was built with stones coming of the "Karakala" Monastery. During the Turkish Occupation, it served as a prison; in the '90s as a National Conservatory and is now a Conference Center that also hosts exhibitions.

You will probably know it as "Trianon" or as the Old Mosque and you have certainly noticed it in Syntagma Square. It is one of the original Ottoman mosques, which was turned into a Christian temple in the 2nd Venetian domination period, while in the 2nd Ottoman period it became a mosque again. Here was housed the first Secondary Teaching-one-another School, it later became a Conservatory and now operates as a Theater.

At the Three Admirals Square you often give your appointments or attend to several seasonal events. But do you know that the building of the Town Hall was probably built by Stamatis Voulgaris in the Kapodistrias period? Here was housed initially the First Government of Nafplio, then it became the residence of Othon, the First High School in Greece (1833-1929) and then the first Town Hall of Nafplio.

At the corner of Vas. Konstantinou and Velini streets, you will have noticed the sign that informs you that this was the first pharmacy. In this neoclassical building, built around 1828-1865, the pharmacist Bonifaccio Bonafin created the first pharmacy named "Sotir"; furthermore here the heap of Ioannis Kapodistrias was embalmed.

In the corner of A. Syngrou and Plapouta Streets, it was erected in the 2nd Venetian period and is a typical example of classicist architecture. Under the Ottoman domination, this three-storey building was the residence of regent Armansberg. 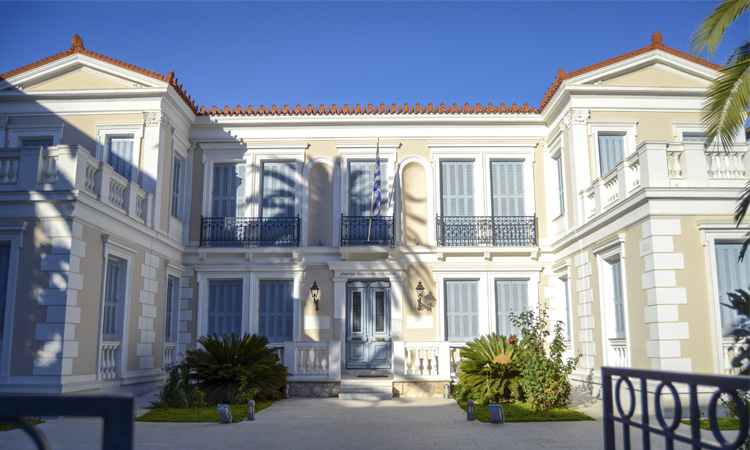 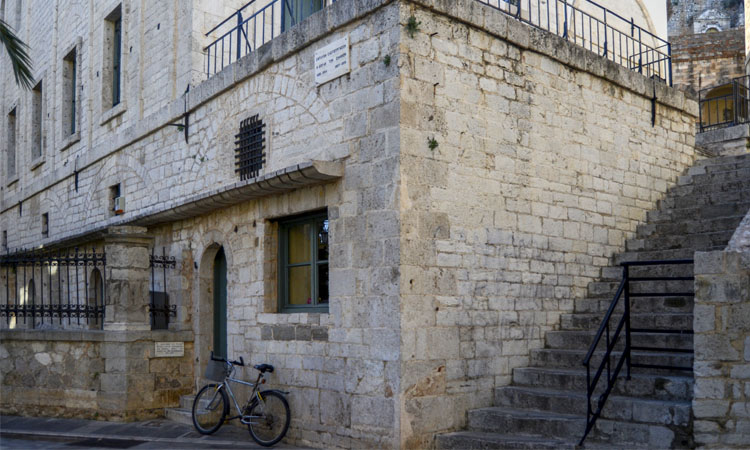 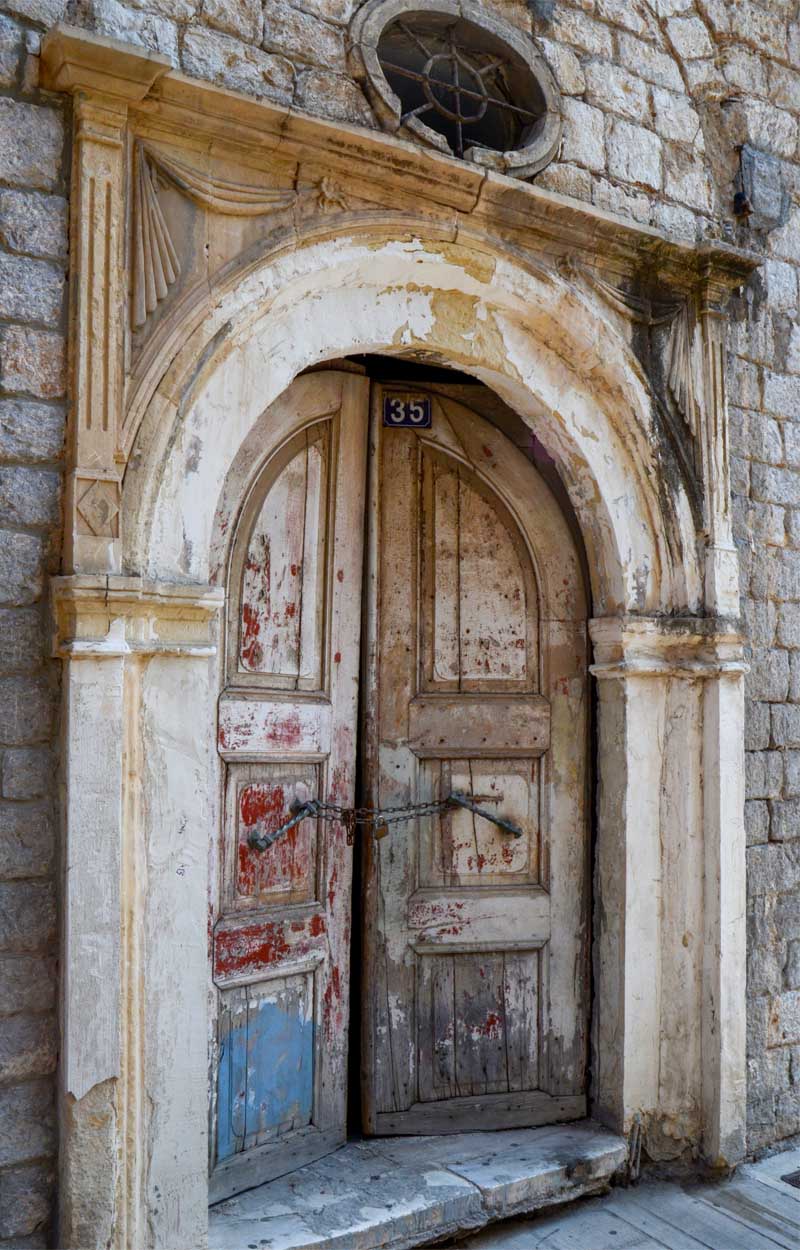 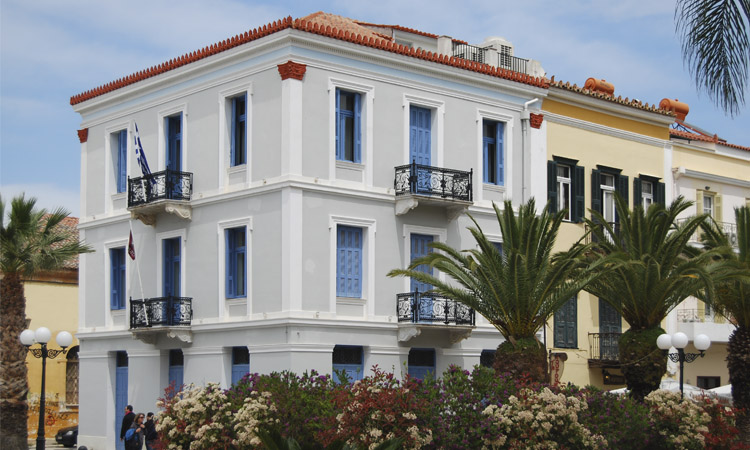 10 ideas for a Romantic Weekend in Nafplio